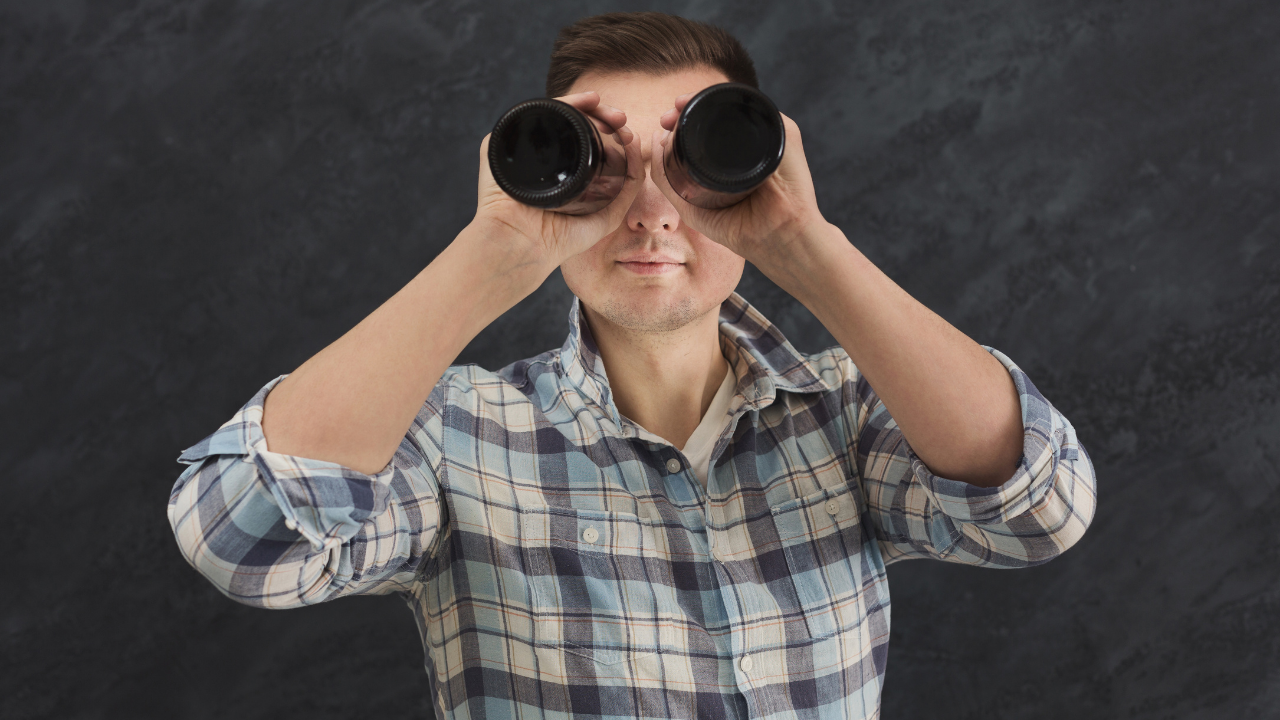 How are you perceiving your world?

Is your perception the raw reality, or are you filtering it through skewered beliefs, thinking, emotions and language.

We get used to looking at the world in a certain way. This way is influenced by your upbringing, your culture, your family, the people who surround you, the words and language you use, your faith, events in your life.

All of this is normal. What we need to work out though, is whether those filters are working to your benefit, or to your detriment.

This is the very foundation of creating that can do attitude.

Back in 1954, a renown sociologist in the States by the name of Leon Festinger managed to infiltrate a cult headed by a housewife called Marian Keech. Marian believed that the world would end before dawn on 21st December 1954, yet those who followed her would be saved by a spaceship that would swoop down and pick them up from her suburban home.

Yes, I know – but she managed to garner quite a following.

Needless to say, the due date came and went, there was no apocalyptic end to the world, and incidentally no spaceship either.

So what of the believers who had left their families and jobs to follow Mrs Keech? Did they skulk back to their homes with their tails between their legs in shame and embarrassment.

Interestingly, it just seemed to strengthen their faith in her. And they reframed the whole experience by claiming that their faith had actually impressed God so much that He decided to save the world from the impending apocalypse and cancel his plans for the destruction of the planet. (*).

What we can learn from this, is that when our deeply held beliefs are challenged, we would rather reframe the world around us, than change our beliefs despite overwhelming evidence. It makes us feel better, more at ease and comfortable with the decisions and choices we make.

Even if they are detrimental to your wellbeing.

Mrs Keech’s made a decision to keep their beer goggles firmly on, to avoid the discomfort of being wrong!