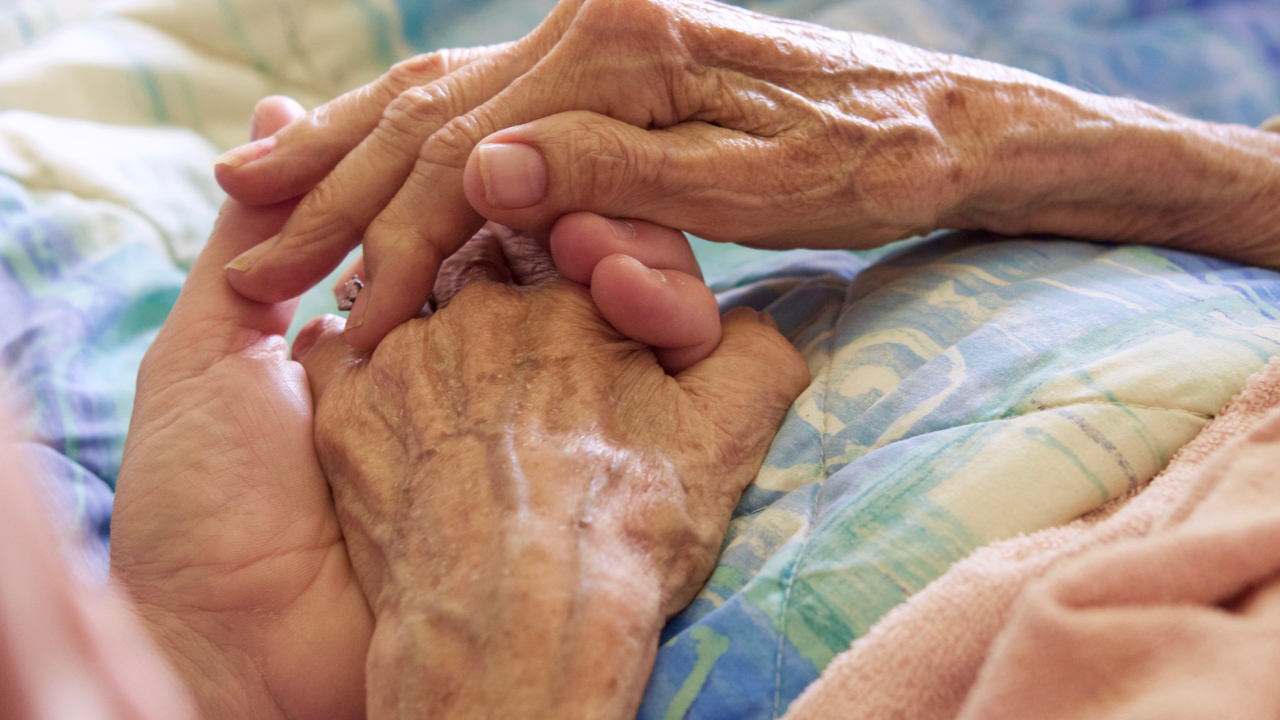 Leading up to a minor op on her cataracts, my mother has been instructed to isolate for 10 DAYS in the run up to the operation day.

Needless to say the hospital called her six days into that isolation, telling her they had to postpone her date for another six days, which meant that she had to continue her period of isolation.

So a 79 year old widow is being forced to live in isolation, avoid all contact with her friends and family, for a period of 16 days.

My mother is a strong and feisty woman. She plays tennis. Has regular bridge afternoons. Enjoys a ‘Sunday Evening Crew’ down at the local pub. She is the matriarch of a large, noisy family.

Yet the isolation gets to her. In her words, it makes you feel weepy and emotional, and erodes your confidence. And confidence at her age becomes more and more brittle the less you use it.

We all do what we can to support her through it, but 24 hours is a long time to fill when you’re on your own.

Loneliness is an insipid and insidious infliction.

The lack of connection and human interaction is visceral. During difficult times we release the stress hormone, oxytocin, often referred to as the ‘cuddle hormone’, because it urges you to reach out and connect with others.

But what happens when you reach out and there’s no one there?

We may be in a connected world, where you can video chat with your nearest and dearest who are possibly the furthest away on different continents. But that seems to just magnify the loneliness.

You can’t cuddle a screen.

Turning to social media to connect with like minded people is the 21st century equivalent of ‘joining a club’. But in our polarised world, these online clubs are often breeding grounds for unkind behaviour. And finding the right group amongst the 1000s available is a tough task in itself – particularly if you’re in that older generation who really is not interested in joining the online world..

Even if we find our way into the right group, we’re at the mercy of algorithms that may or may not push our post to the front for people to see. So our vulnerable post – the one that we’ve agonised over posting for so long, can easily get lost or overlooked, have little or no engagement, and simply exacerbate that feeling that we are on our own, shouting into a big black hole.

There is also another side of loneliness.

Sometimes you need to give yourself creative thinking time – nurturing a ‘helpful’, positive loneliness means that you can deal with being alone in a productive way.

This is why some of the greatest geniuses are such tortured souls. – for that creativity to bubble to the surface, they have to skirt the extremes of emotion – negative and positive – in order to find the cutting edge.

They crave their own company – are perfectly comfortable on their own, but often feel lonely in a crowded room (social anxiety plays a big part in this).

Combatting unhelpful loneliness is about understanding the boundaries and having the strength and know how to pull yourself back out of it before it sinks too deep.

Understanding and calibrating emotions is a daily task. The more you know and actively tweak, the more intrinsic it is to your very functioning.

Here are four elements to learning about and using those bouts of loneliness to the benefit of your emotional wellbeing.

1. Recognise your own loneliness traits – are you lonely in a crowd, or lonely on your own? Recognising and understanding this gives you greater leeway when it comes to both using that lonely time to being creative, and then pulling yourself out of it when the time is right. Loneliness does not have to be a wholly negative state. It can be a time for you to breathe, listen to your own voice, listen to other voices, and expand your cognitive horizons.

2. What can you achieve best and most productively during those bouts of loneliness? For me, I do my best writing when I am feeling the void. For others, it may be reconnecting with others by picking up the phone.

3. Don’t be afraid of your own internal chit chat. Turn that voice into your best friend. Your internal voice is commonly believed to be working against you, but you can train it to work to your advantage.

4. Reach out on social media, but don’t rely on it. Known, trusted groups, where you are most active are probably best. And don’t obsess if there is little reaction – the algorithms may not be on your side. Instead just know that by your very words you are probably helping many other silent readers who can relate what you are going through.